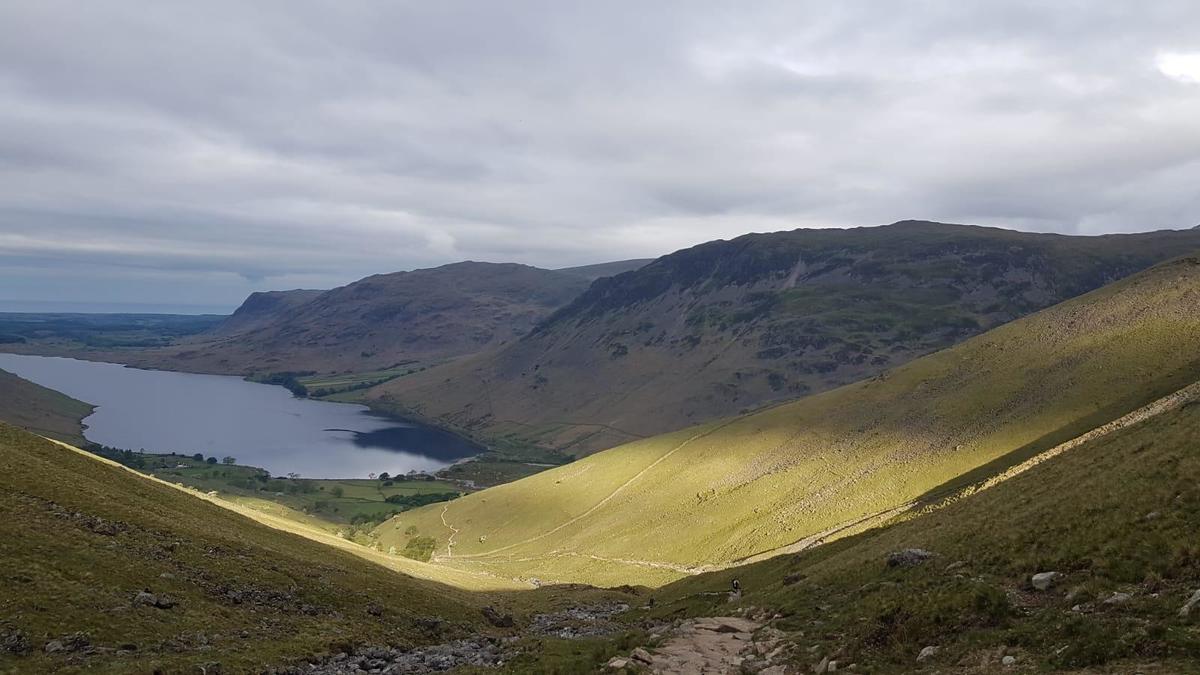 What a Busy Weekend!

It was a busy weekend for our supporters and volunteers..

It was a hectic weekend - you may well have seen the Dash tshirts out and about.

Some of our supporters from GoodGym Slough took part in Colour Obstacle Rush in Windsor at the racecourse. Thank goodness the rain held off for them! What a colourful bunch they were!

We were also raising awareness at Let's Rock The Moor, Cookham - tutus and deely boppers were mandatory of course!

Our volunteer Stella took on the amazing challenge of walking up the Three Peaks - Ben Nevis, Scafell Pike and Mount Snowdon.

" I barely left the house for 15 years and now I am so proud of what I have achieved in the last 2 years and that is largely down to you guys who supported me when my life was so stressful and difficult. I have raised over £1000 for Dash and am so proud!"

Last but not least, we were at Suede Bar Windsor watching the Royal Household Cavalry leaving Windsor for the first time in 200 years and welcoming in the Welsh Guards. 10% of the proceeds from this event with afternoon tea and a fantastic view of the parade was donated to Dash.

The Dash Charity is registered in England and Wales under charity number 1127126 and company number 06758907 at 551 Fairlie Rd, SL1 4PY. We use cookies to improve your experience using this website.
Log in | Powered by White Fuse