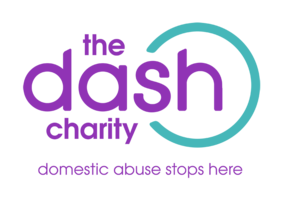 Kamara came to our refuge after being supported to apply for the DDVC (Destitution Domestic Violence Concession). Kamara was referred to Slough Immigration Aid Unit (SIAU) who submitted her application for leave to remain to the Home Office. The application was rejected on the grounds of “not enough evidence to support her fleeing Domestic Abuse”.

SIAU appealed the decision and requested an admin review. Kamara was supported to update her original statement, as by now her English had improved as had her understanding of domestic abuse and what she had experienced.

The Dash Charity drafted a response addressing each point in the rejection letter from the Home Office. The letter was not read and the rejection decision was upheld.

Dash applied to Southall Black Sisters to access their financial support funding for Kamara whilst her case was being appealed. The application was approved but, in the event it was not needed. This was a good example of multi-agency working and Refuge staff being aware of the funding available from other specialist agencies to support BAMER clients.

SIAU are a fantastic charity with whom we work closely, unfortunately in Kamara’s case they did not have staff qualified to a high enough level to take the case any further. By using our network contacts, we were able to source another agency via  Women’s Aid who were very keen to challenge the case.

The new Solicitor submitted a judicial review request, this didn’t go to court as Kamara’s case was reviewed and all previous decisions were withdrawn enabling her to be in receipt of public funding again.

There was a slight ‘blip’ in the middle when Kamara was sent a letter informing she was subject to immigration bail terms, which was also later withdrawn. This all impacted severely on Kamara’s ability to claim public funding, hence the initial application to Southall Black Sisters.

During Kamara’s refuge stay she received support in the form of food and clothing donations; support to apply for benefits (as well as the ongoing support regarding related issues);support to register with a GP (there were implications due to her type 2 diabetes and medication, an application for HC1was made as she was not entitled to medical care due to her status). Kamara received many hours of emotional and practical support, including a referral for legal advice regarding a divorce along with support in providing information for legal aid, immigration and Universal credit.

Kamara would not have been able to manage any of this unsupported as her understanding of English was not adequate. The uncertainty over her immigration status impacted on her mental health causing low mood, anxiety and insomnia.

It is a positive outcome for Kamara who, after 13 months in our refuge has now moved into her own accommodation. With her immigration status secure she is now able to pursue a career in health and care and move on with her life, leaving the abuse she experienced behind her. 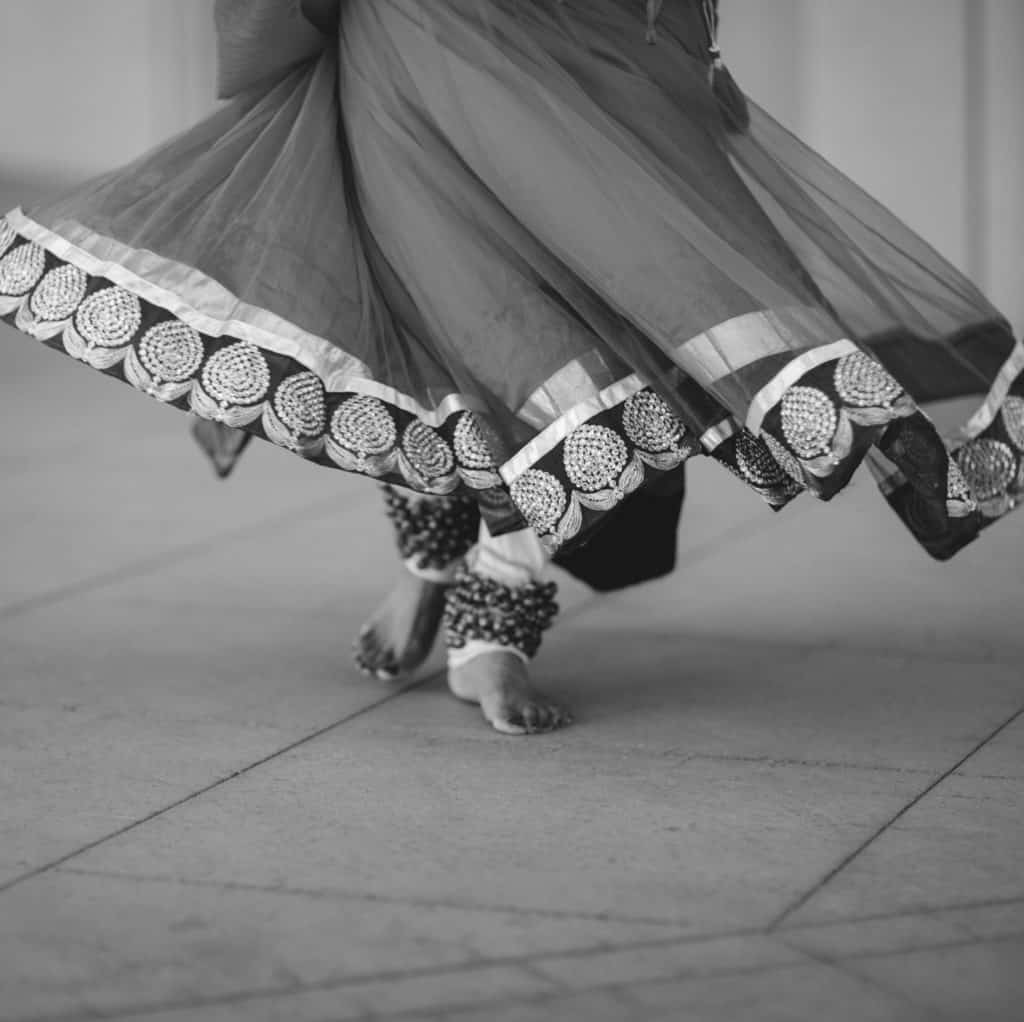 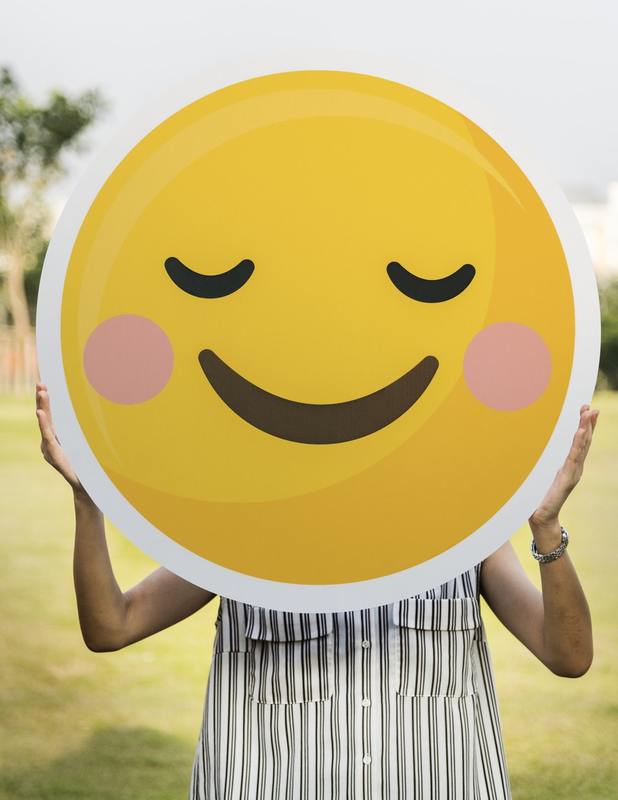 I came into refuge last year after police were called by my neighbour. My partner had beaten me for over 4 hours – I 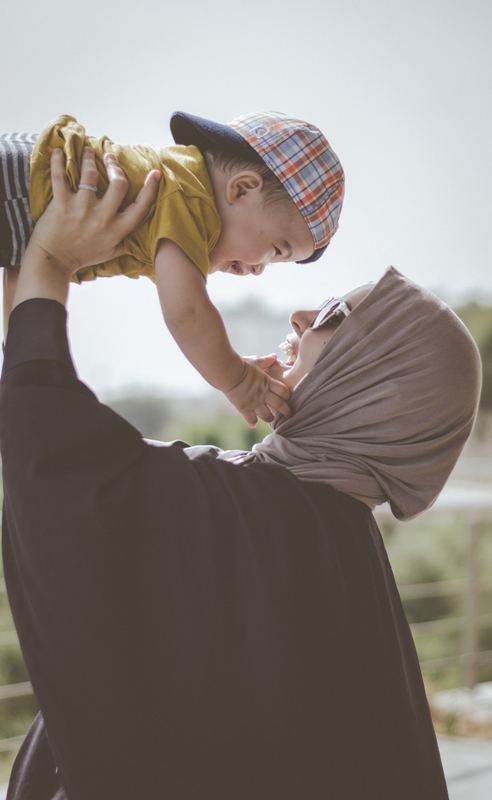 From the beginning of my marriage, my husband hit me. I was treated like a slave. He was controlling and jealous, would spend our 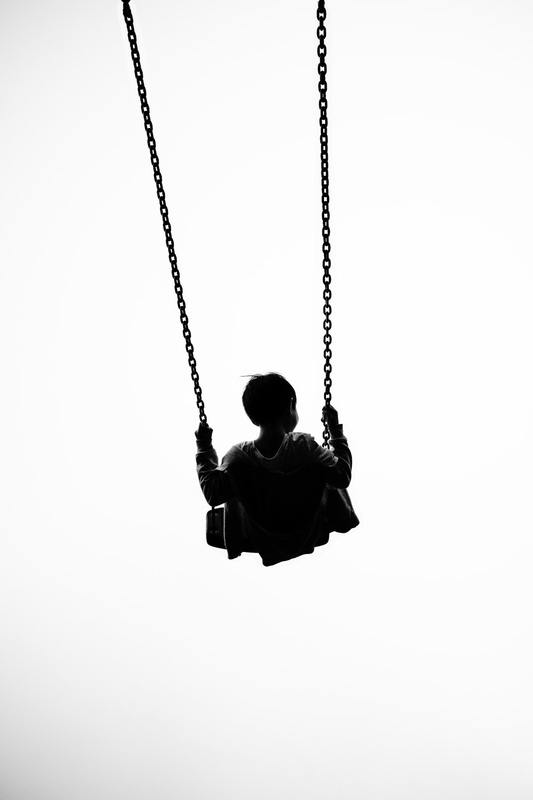 We supported Liam in our safehouse after the family had fled from violence at home. Liam barely spoke to anyone. Liam had been told 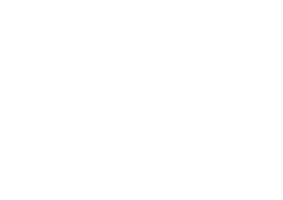